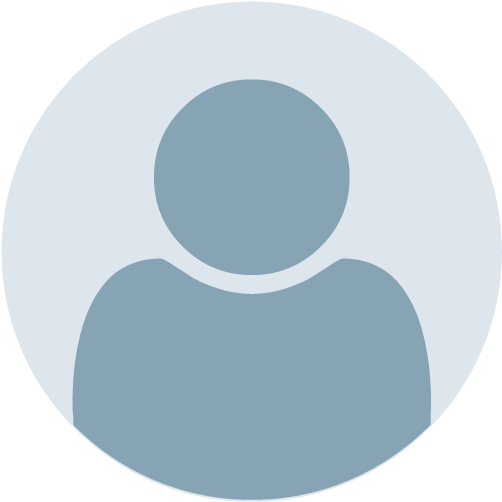 Very clean and well stocked condo, from this unit 5 min walk down to beach. Plenty of room for our family. Close to restaurants and stores . We would stay here again

We had a great week in Solana Beach. It was a perfect setup for our family- my husband, myself and our 4 teenage children. We explored San Diego and still spent plenty of time lounging by the pool and at the beach. A well stocked kitchen was helpful since we didn’t want to eat out every meal. The only downside was that it got quite hot for a couple days and with no AC, the fans didn’t help all that much at night. Even still, I would highly recommend this rental!

Property is close to the beach, and has nice beach supplies. Very spacious for our group of 3 kids and 2 adults. Communicating with the agent felt like a chore. Questions were met with impatience.

Great location! Lots of extras available including towels, beach toys, double stroller, crock pot, etc. we really didn’t need anything other than food. Our stay was amazing and we would definitely stay in this condo again.

Loved the property and location. Condo was comfortable and has a great out side seating area. Tastefully decorated and very functional. It had everything we needed, with a lot of extra things for children. Access to the beach was wonderful.

Had a great time staying at this property. Plenty of space, great location, private beach access. Really had no issues. Everything was smooth our entire stay. Would definitely consider staying here again.

Had a great time. Our family of four enjoyed the house, close heated pool, and short walk to the beach. Everything was as described. Would definitely stay here again!!

Had a great time at the Del Mar Beach Club. We loved waking up every morning and watching the surfers out in the ocean and the people and their dogs walking on the beach. The place was kept very clean and was great place to just relax inside and out. DMBC is nicely located on the beach with easy day trip access to San Diego, La Jolla, Encinitas, and Torrey Pines. We really enjoyed our stay in Solana Beach.

We did not start out on a good foot. Was having trouble getting a hold of Libby for the arrival instructions. Instead of emailing them before hand you are supposed to text the day you arrive, because traveling isn’t stressful enough. After multiple attempts I decided to contact the second person Libby has listed under her contacts. Comes to find out he hasn’t worked for her in years. Time for an update?? After almost an hour of no response Warren calls. He was very contradicting and acted as if I was an annoyance to even ask for the arrival instructions. Argued with me about how they were already sent when were not received on my end. Text, email or through messenger. Very rude. Not the warmest of welcomes to say the least. First impression the condo is a little rundown, but clean. Had to finish the housekeepers chores, empty dishwasher, fold laundry, etc. Not exactly how I want to start my vacation, doing someone else’s chores. The first morning in the condo the ice maker broke and almost flooded the kitchen. Not anyone’s fault but with having the bare minimum for necessities it was a little frustrating to try and clean up. We ended up having to use our shower towels to clean up the mess. Who doesn’t own kitchen towels? Things seemed to turn around after that. Libby had a repairman come the next day, Warren delivered fresh towels since there weren’t even enough in the condo for everyone. Also delivered a few other things we seems necessary for a condo that sleeps 7. Was told they would reimbursed for anything we paid out of pocket for, such as ice. We also had to purchase more toilet paper but didn’t see the need to demand money for ice and toilet paper till now. Days after we returned home we were accused and charged $100 for a gate clicker they claimed we lost. Gave up after explaining multiple times that we left it inside the condo where we originally found it with no response from Libby or Warren. Have never experienced lack communication like this from a rental company before. The check in and check out instructions are very vague. It was a decent condo but poorly run management. Will definitely continue staying at DMBC but will not be renting from Libby again. 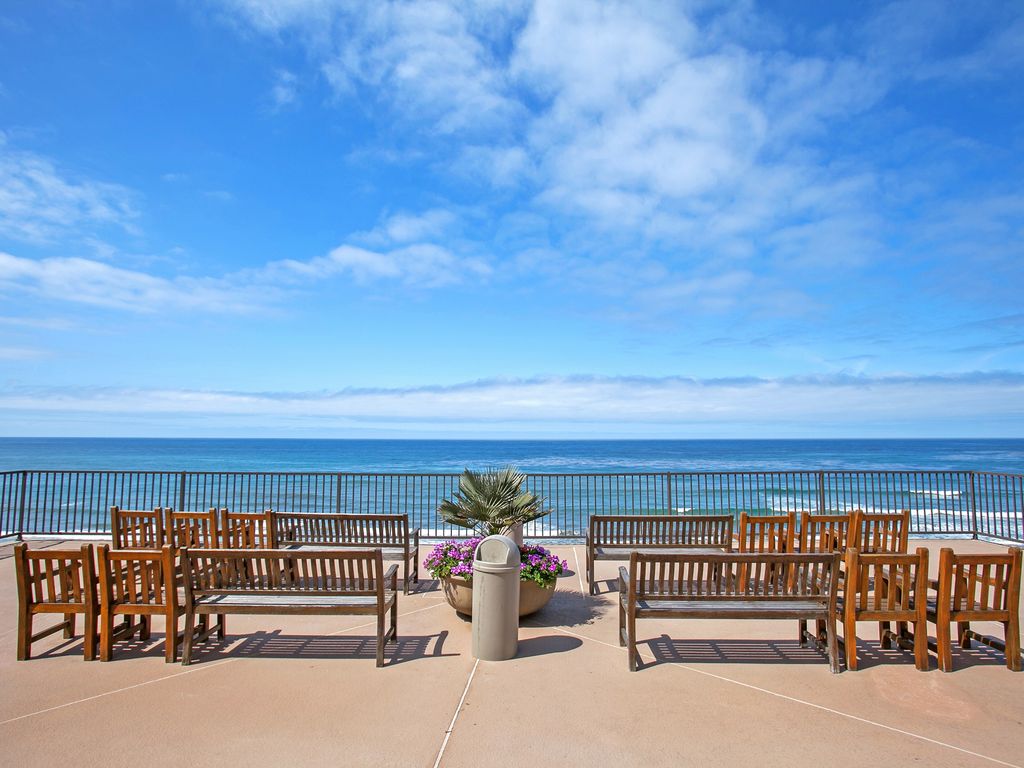